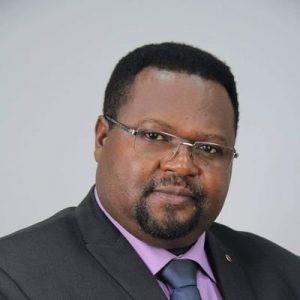 The Kunming-Montreal Global Biodiversity Framework has just been adopted in Montreal as the major outcome of the COP15 of the Convention on Biological Diversity. The Kunming-Montreal Global Biodiversity Framework, as one last desperate attempt by mankind to reconcile with Mother Earth. Coming at the heels of the Global Assessment Report of Biodiversity and Ecosystem Services issued by the Intergovernmental Science-Policy Platform on Biodiversity and Ecosystem Services (IPBES) in 2019, fifth edition of the Global Biodiversity Outlook, and many other scientific documents provide ample evidence that, despite ongoing efforts, biodiversity is deteriorating worldwide at rates unprecedented in human history. As the IPBES Global Assessment.report.states:
An average of around 25 per cent of species in assessed animal and plant groups are threatened, suggesting that around 1 million species already face extinction, many within decades, unless action is taken to reduce the intensity of drivers of biodiversity loss. Without such action, there will be a further acceleration in the global rate of species extinction, which is already at least tens to hundreds of times higher than it has averaged over the past 10 million years.

Although the Framework states that the direct drivers of change in nature with the largest global impact have been (starting with those
with the most impact) changes in land and sea use, direct exploitation of organisms, climate change, pollution, and invasion of alien species, we believe that a major driver is the selfishness and self-centeredness of the so-called modern man. For past decades, we have seen growth in individualism that has been manifested by the powerful few, plundering and wasting Mother Earth as if there is no tomorrow and as if the world belongs to them. ENG.Download Full OP-ED FR.Download Full OP-ED